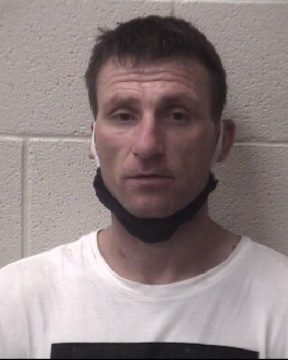 On Saturday, June 20th, Deputies arrested 42-year old Zebulon James Spurlock of Taylorsville with charges of assault on a female, assault/communicating threats, and vandalism with damage to personal property. Spurlock was also served with outstanding warrants from Caldwell County for trafficking in methamphetamine. A secured bond was set at $50,000 and as of earlier today, Spurlock remained in the Alexander County Detention Center.

Spurlock has multiple court dates scheduled in both Alexander and Caldwell Counties.