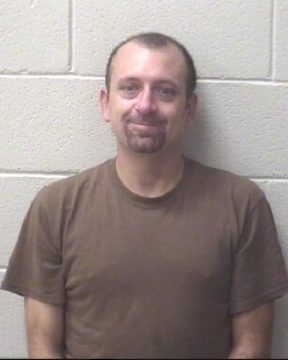 Gregory Allen Daniels, age 53 of Taylorsville, is facing charges after his arrest on Tuesday, August 16th by the Alexander County Sheriff’s Office.

He’s been charged with second-degree trespassing. Daniels also has pending charges in Alexander County for breaking and entering and injury to personal property. He was released with a bond of $5,000.