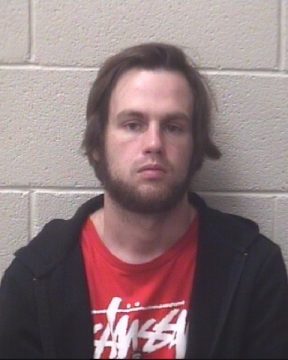 Kilian has been released under a secured bond of $25,000 with an initial court appearance schedule for Monday, October 24th in Alexander County District Court.