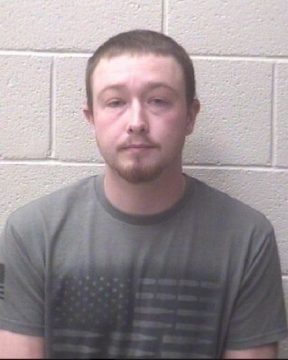 A Taylorsville man charged last week with the abuse of his child is scheduled to make an appearance today in Alexander County District Court.

25-year old Roger Dale Adkins III was arrested last Wednesday following an investigation by the Alexander County Sheriff’s Office. Adkins is the biological father of the victim, who was approximately six to seven months old when the assaults occurred. The assault is believed to have occurred at the father’s residence. Injuries sustained include multiple broken bones and at last report the child was still in a hospital.

Adkins is charged with felony child abuse inflicting serious injury. He is free on a $25,000 secured bond.