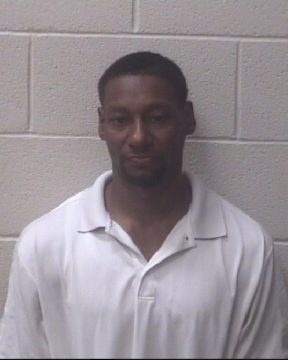 In February, Howard was taken into custody after he allegedly took a buggy full of stolen items out of the local WalMart Store. He was spotted pushing the shopping cart across Highway 16 onto Industrial Boulevard. Howard was noticed by an Alexander County Sheriff’s Deputy and a Taylorsville Police Officer in front of the Alexander County Law Enforcement Center. The cart was stuffed with three televisions, a bag of charcoal, grilling tools and assorted other items. He was charged with larceny.