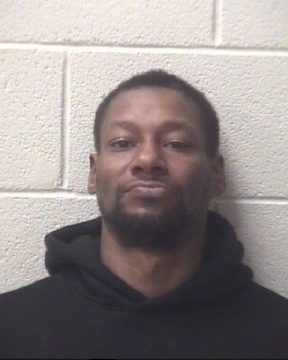 A Taylorsville man is in custody following his arrest on Wednesday. It could be said his escape route was not well-planned.

40-year old Dewayne Lee Howard was taken into custody after he allegedly took a buggy full of stolen items out of the local WalMart Store. He was spotted pushing the shopping cart across Highway 16 onto Industrial Boulevard. Howard was noticed by an Alexander County Sheriff’s Deputy in front of the Alexander County Law Enforcement Center. The cart was stuffed with three televisions, a bag of charcoal, grilling tools and assorted other items.

Taylorsville Police charged Howard with larceny. He was placed in the Alexander County Detention Center under a bond of $1,500. A March 14th court date is scheduled