An Alexander County Couple has been charged with concealing the birth of a child. 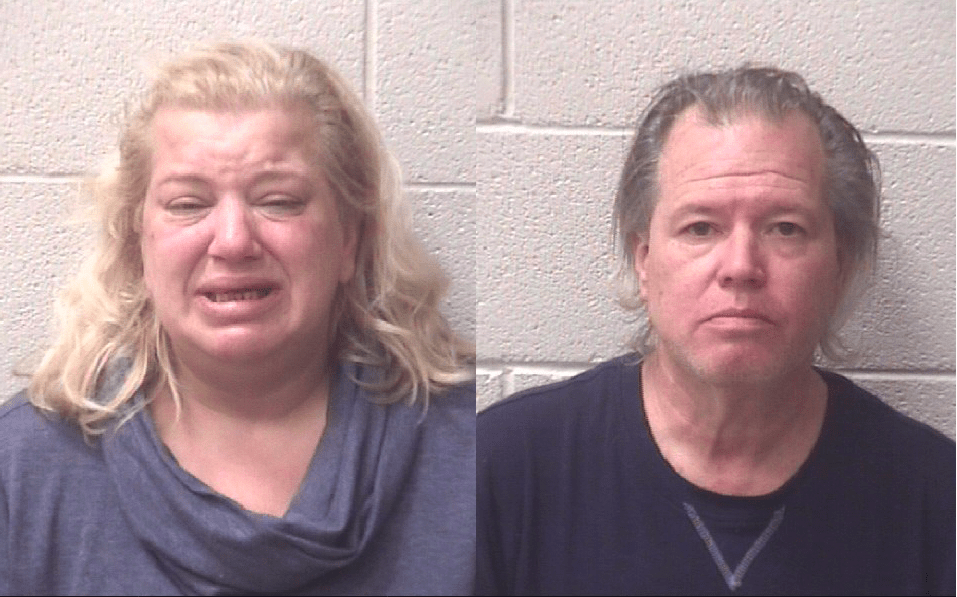 The following is a press release from the Nags Head Police Department.

The Town of Nags Head police detectives are using DNA evidence to solve the case of a Baby Doe whose remains were found in the trash thirty years ago.

Scott Gordon Poole, 54 years old, and his wife, Robin Lynn Byrum, 51 years old, both of Taylorsville, North Carolina, were arrested October 21, 2021, by the Alexander County Sheriff’s Office. They were charged with Concealing birth of child, a Class I felony. Additional charges may be filed pending further investigation.

“These arrests are a result of many years of diligent investigation by our highly-trained and dedicated law enforcement professionals,” said Nags Head Mayor Ben Cahoon. “While they are responsible for responding to accidents and crimes, they must also defend the innocent. This is a true example of that. The Board and I appreciate their diligence in working to solve this crime.”

On April 4, 1991, at 10 am, Nags Head Police officers were dispatched to the 8600 block of East Tides Drive in south Nags Head in reference to human remains found in a trash can rack. Upon arrival, officers found the body of an infant. While at the scene, they were unable to establish Baby Doe’s gender due to decomposition.

Over the years, Nags Head’s police investigators have examined and re-examined evidence in the case, working to find who was responsible. In keeping with the Town’s ongoing commitment to unsolved cases, in 2019, officers began another re-investigation of the case, sending Baby Doe’s rib bone to Othram, a private lab in The Woodlands, Texas, for forensic analysis. The lab recovered human DNA from the bone and used that hereditary material to conduct a genealogical profile, which led to a family in North Carolina. Further investigation by Nags Head Police led to the individuals who were arrested.

“The tragedy of this child’s death and the manner in which his body was disposed of is compounded by the fact that, until now, no one has been found responsible for this incredibly heartbreaking act,” said Nags Head Police Chief Phil Webster. “But, through the hard work of Nags Head Police investigators and our law enforcement partners in the case, those who did this will be held accountable for a death that has remained unsolved for three decades.”

Poole and Byrum were booked into the custody of the Alexander County Sheriff’s Office with bond set at $250,000 for both defendants. They have since been transferred and are now at the Dare County Detention Center.