Authorities in Iredell County have identified one of the suspects in connection to a pair of home break-ins in Mooresville’s Brawley School Road area. 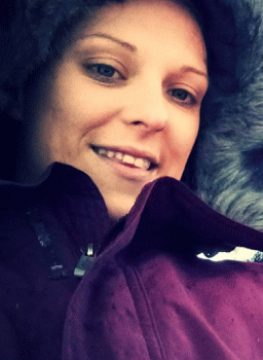 The female suspect is Victoria Jaye Kistler. She was identified after the Sheriff’s Office received numerous calls and emails in response to information released Wednesday. Kistler and an unidentified black male suspect were driving a blue Saturn two-door car.Kistler is known to frequent the Charlotte area and could be as far south as Pineville. Arrest warrants have been issued charging Kistler with felony breaking & entering and felony larceny.

Iredell County Detectives are working with and exchanging information with authorities in Mecklenburg County and Cabarrus County where similar break-ins have occurred.