A woman was taken into custody on drug offenses following a traffic stop by the Iredell County Sheriff’s Office. An Iredell Deputy stopped a vehicle on Salisbury Highway on December 14th according to a news release. 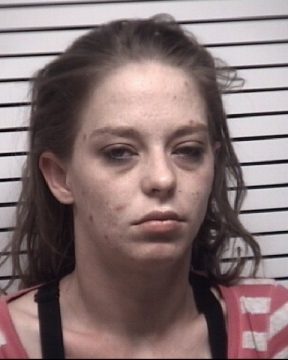