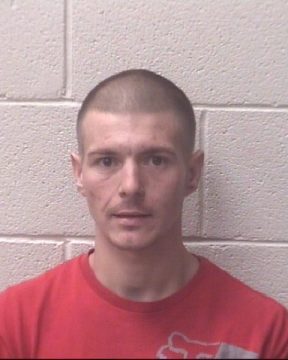 A Stony Point man is being held in custody after missing a series of court dates.

32-year old Paul Dwayne Cook was taken into custody on Thursday on failure to appear counts. The original charges include reckless driving to endanger, driving while impaired, driving while license revoked and multiple other offenses. He is being held in the Alexander County Detention Center with a secured bond of $75,000. Cook has an Iredell County Court date scheduled for January 11th, 2022.