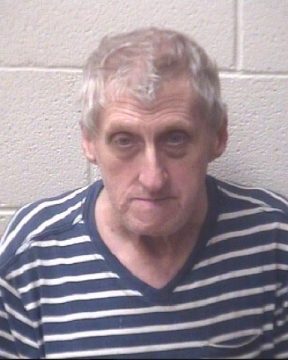 A Stony Point man is scheduled to appear in Alexander County District Court today after being arrested on Sunday. 71-year old Billy Ray Minton was taken into custody by Alexander County Sheriff’s Deputies and charged with felony assault with a deadly weapon. As of this morning, Minton remains in the Alexander County Detention Center under a secured bond of $25,000.