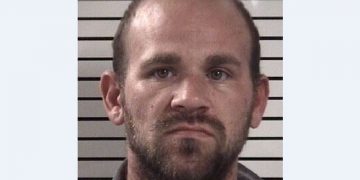 An arrest warrant was taken out for felony sex offender on child premises. Berry is a registered sex offender and was located on Springfield Drive in Stony Point where was taken into custody. Berry was placed in the Iredell County Detention Center under a secured bond of $15,000.