Two teens from Statesville are facing felony charges after an attempted robbery at knifepoint Tuesday evening according to Statesville Police. The robbery failed when the alleged victim had no cash. 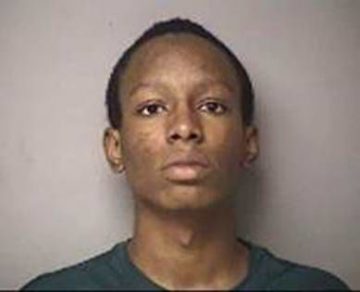