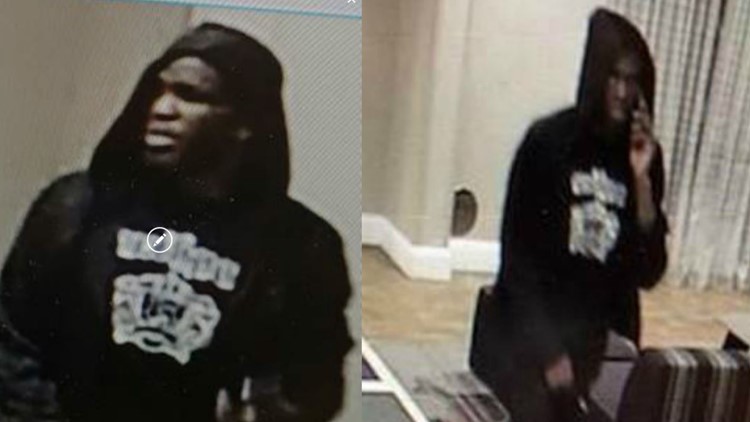 The Statesville Police Department is currently searching for a man accused of robbing the Royal Express gas station on Broad Street back on Wednesday, January 16th.
According to police, the suspect entered the store with a mask covering his face and demanded money while pointing a knife at her.

Police said the suspect was able to get away with cash and two cartons of cigarettes before leaving the store. Officers canvassed the area but were unable to find the man.
Anyone with information is urged to call Statesville Police Department at 704-878-3406 or leave a message at 704-878-3535 (Violent Crime Unit) or 704-662-1340 (Iredell CrimeStoppers).