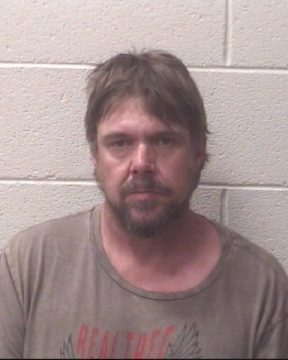 46-year old Michael Scott Dunn of Statesville was arrested Saturday by Deputies with the Alexander County Sheriff’s Office. He was charged with felony and misdemeanor breaking and entering and felony larceny after breaking and entering. Dunn was placed in the Alexander County Detention Center under a secured bond of $20,000 and was scheduled to appear in District Court on Monday, April 25th.