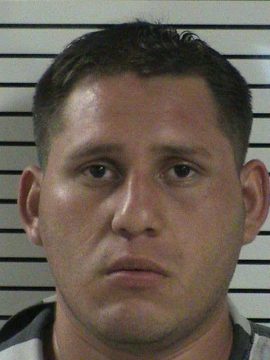 A Statesville man has been given a minumum six year prison sentence for sexually assaulting his pregnant girlfriend. Ceasar Cruz, age 25 entered a guilty plea in Iredell County Superior court. He was charged in September of 2017. Cruz and his girlfriend got into an argument about Facebook posts she made concerning his children. The female tried to leave a home on Water Crest Drive south of Statesville and Cruz blocked the way. According to investigators, Cruz then raped the woman. The judge sentenced Cruz to six to 17 months for the probation violation and 50 to 120 months for the other charges. Cruz was given credit for 475 days served in jail while he waited for his trial.