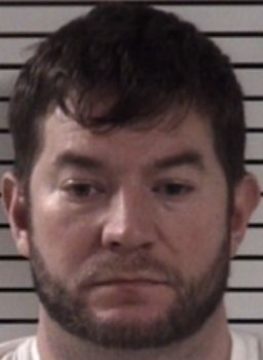 According to a news release issued today (October 9) by the Iredell County Sheriff’s Office, on August 9, a report was filed with that agency in reference to a cyber tip received from the National Center for Missing and Exploited Children. The tip indicated a Skype account was being used to send and received images of nude juveniles engaged in sex acts. The case was assigned to the Special Victims Unit for further investigation.

Detectives found out where the images were being uploaded and downloaded and the owner of the account used. A search warrant was obtained for 242 Chestnut Grove Road in Statesville. The home was searched Friday and, according to the news release, more images were discovered on the suspect’s computer.

Harden is being held in the Iredell Detention Center under a secured bond of $225,000.