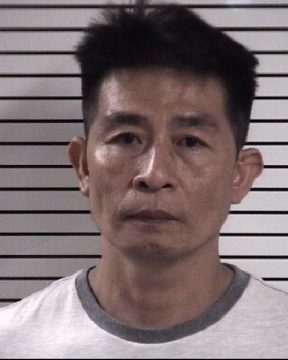 Statesville Police have charged a man with sexually assaulting an employee where he worked. Hai Cong Doan, 46, is accused of second-degree forcible rape. Doan works at Nails Express, 126 Venture Lane, in Statesville. Doan is a supervisor at the business. Doan was arrested Sept. 20. He was given a $100,000 secured bond which he posted.