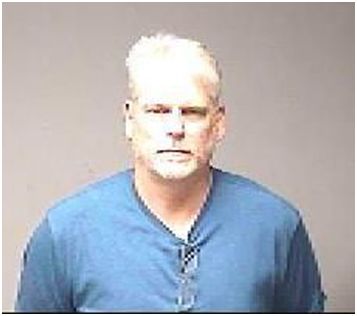 A man from Statesville has been charged with more than 50 child sex offenses.

Clinton Wayne Weber, age 52 was arrested by Statesville Police. Weber allegedly sexually abused a family member. The victim was 6 years old when the abuse began in 2012 according to the arrest report. Weber is charged with 35 counts of first-degree statutory sex offense and 20 counts of attempted statutory sex offense, and one court of rape of a child. He is being held in the Iredell County Detention Center under secured bond of $1 million.