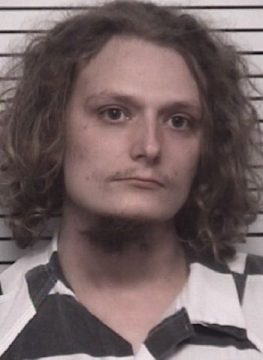 On January 13, 2022, Road Patrol Deputies with the Iredell County Sheriff’s Office responded to a death investigation on Miller Farm Road west of Statesville. When the deputies arrived they found the victim deceased in a bathroom. Drug paraphernalia was present in the home leading deputies to believe the death was related possibly related to narcotics use. Iredell County Sheriff’s Office Criminal Investigators, and Crime Scene Investigators were called to the scene.

A detective conducted interviews with the victim’s family, and other associates in order to determine who the victim was close to. The investigator learned just days before the victim’s death, that he had overdosed on Fentanyl, and had been transported to a medical facility for treatment. The detective obtained Search Warrants for cellular telephone records, and social media accounts which belonged to the victim. Information received from those records revealed multiple conversations about drug transactions.

The cause of the victim’s death was determined to be an overdose of fentanyl. After receiving additional information, the investigator was able to establish Kenneth Ty Parent was the individual who sold the illegal narcotics which caused the victim’s death. Undercover investigators reportedly made multiple purchases of illegal drugs.