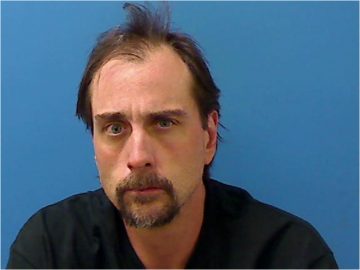 A man who is suspected of stabbing a female at a Hickory restaurant earlier in the week is now behind bars. Hickory Police arrested 45 year old Richard Lenoir Church today.

Officers responded around 9pm Monday to the McDonalds on Fairgrove Church Road. A female had suffered stab wounds as the result of a confrontation with a man identified as Church.

The female victim was taken to an area hospital, her injuries were said to be non life-threatening. Church is charged with felony assault with a deadly weapon with intent to kill, inflicting serious injury. He is being held in the Catawba County Detention Center without bond pending a court appearance scheduled for Monday, February 18th.