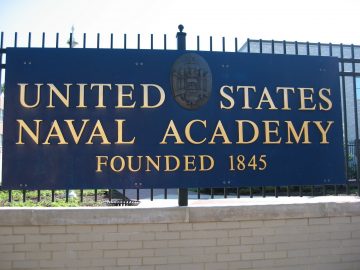 Weather: **Flash Flood Watch** It looks wet for the next couple days 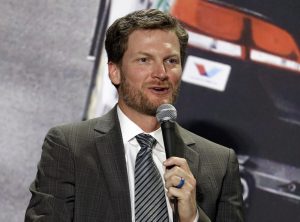 Hurricane Michael is EVIL ! Lets hope for the best and prepare for the worst

I see where 70 percent of teens say they use social media multiple times per day. I think it’s higher, at least around here

Siri can now record when you’re pulled over by an police officer. If you tend to be stupid in such situations, that might not be the best thing to have the encounter recorded

I’m deeply saddened to NOT win the Mega Million last night. The jackpot is now over $500 Million

Quote of the Day: “Any man who can drive safely while kissing a pretty girl is simply not giving the kiss the attention it deserves”…Albert Einstein