1836: Samuel Colt is granted a United States Patent for his revolver firearm

1901: US Steel is incorporated

1913: The 16th Amendment to the Constitution was ratified. It authorized a graduated income tax. Insert comment here_______

1982: The Lawrence Welk Show airs for the final time. I had to watch that as a kid, I hated it

Weather: Clouds and Fog to start, we clear by mid morning

Sports: Alexander Central Women win, advance to round III of playoffs….Cougar men overwhelmed by North Meck, season over but it was a darned good one…Watauga women advance…Hickory men stunned by North Iredell…Cougar LB Dalton Beck signs to play at Mars Hill…Canes at home this evening 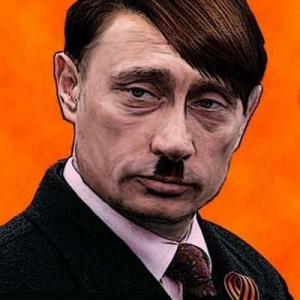 She was Hot Lips in the Movie M*A*S*H https://news.yahoo.com/sally-kellerman-oscar-nominated-m-091204743.html?fr=sychp_catchall

Alexander Central Women’s Basketball Coach Jon Presnell joins me this morning at 7:45. How about those Lady Cougars !

Quote of the Day: “If vaudeville had died, television was the box they put it in”…Larry Gelbart (Born this day in 1928)