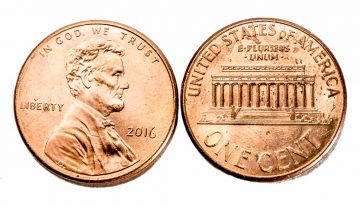 1795: After being chartered in 1789, the University of North Carolina began enrolling students

1915: The cornerstone for the Lincoln Memorial in Washington, D.C. was laid

1963: Construction begins on the Gateway Arch in St. Louis

1999: President Bill Clinton is acquitted by the United States Senate in his impeachment trial

Sports: Cougars swept at Hickory…Pack get win in Dome…Heels walloped by Wake…Panther Owner still not committing to Cam yet…Charlotte 49rs give football coach a raise…Canes fall in Dallas 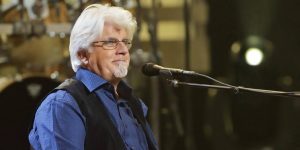 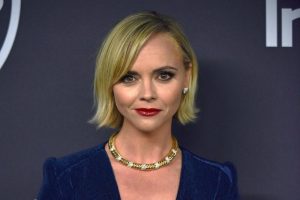 It’s telling that the last movie theater in Statesville has closed. Times are indeed changing

Only 2 shopping days till Valentine’s Day ! This is mostly for you guys, ladies have already taken care of it

Here’s a News Flash ! I drove to work this morning on dry pavement. Something else, snow fell on Baghdad, Iraq on Tuesday. It’s just the second time in 100 years that snowfall has bee reported there. No, they didn’t rush out to buy milk and bread. It’s just people in Alexander County that do that

The Arby’s, Sandwich of the Day is Buffalo Chicken. Listen to the Radio Thursday morning and win free food from the Taylorsville Arby’s