It’s Viagra Day ! The FDA approved it in 1998. Without doubt, it started an Upstanding Revolution

1794: Congress authorized the creation of the United States Navy

1912: The first Cherry Blossom trees were planted in Washington, D.C.

1964: The most powerful earthquake recorded in North American history at a magnitude of 9.2 strikes Southcentral Alaska, killing 125 people and inflicting massive damage to the city of Anchorage 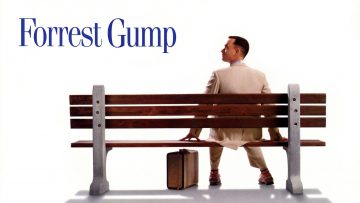 1995: “Forest Gump” wins Best Picture at the Oscars. Tom Hanks wins Best Actor for the title roll, that’s all I have to say about that

Weather: Enough Sunshine for Everybody Today

Sports: Cougar Softball and Softball get wins…Men’s Tennis blanks Freedom…NFL makes a big rule change…NASCAR shuffles schedule…NC State have a tough one tonight in NIT..Big Dance on hold till Thursday…It’s about time to hear “Play Ball” 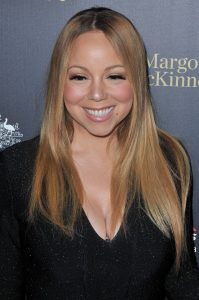 Disgraceful that Jussie Smolett got the charges dropped against him. Even the misguided mayor of Chicago smelled that fish

Tony Romo wants $10 million to remain at CBS as their lead NFL color commentator. He’ll get it. I’ve said this before, he’s good, very good !

Get your tickets today for the Alexander Central High School Booster Club Fundraiser. The Grand Prize is $5,000!

It looks like we’re going to see sunshine for several days, I might just wash my car. Maybe !

Quote of the Day: “The man who doesn’t read good books has no advantage over the man who can’t read them”…Mark Twain