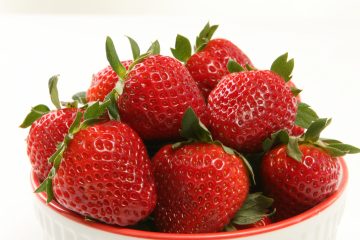 Happy Strawberry Day ! I love ’em, how can you not ?

1922: The Supreme Court denied a challenge thus confirming the right to vote for women

1951: The Twenty-second Amendment to the Constitution, limiting Presidents to two terms, is ratified 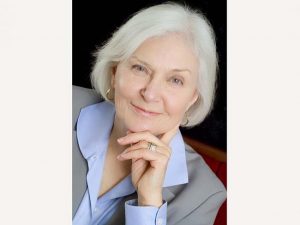 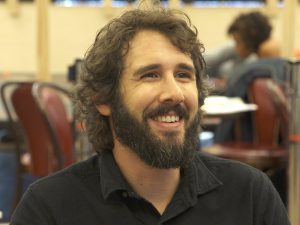 I’m considering opening a string of Massage Parlors in Florida. It seems there’s a sudden void

Does it shock you that Spike Lee had a Hissy Fit when he didn’t win an Oscar ?

Good Luck to Alexander Central Athletics as the Spring Sports Season begins. A Big Thumbs up to Kylie Hamby as she takes over the Lady Cougar Softball Program. She has a tough act to follow as the team is coming off State Championship #10. Go Cougars !!!