It’s Cherry Pie Day ! How does anyone ever keep enough Cherries away from the birds to make a pie ?

Happy Love Your Pet Day ! Give Fido a hug, if she’ll let you, Fluffy too !

1809: The Supreme Court rules the Federal Government exceeds the authority of any individual state

1816: Rossini’s opera “The Barber of Seville” premieres in Rome 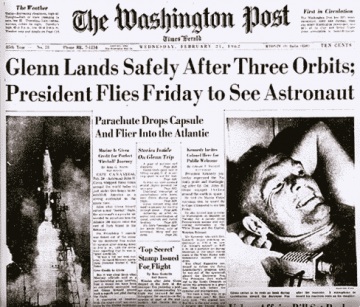 1962: John Glenn becomes the first American to orbit the Earth

2003: During a Great White concert in Rhode Island, a pyrotechnics display sets the Station nightclub ablaze, killing 100 and injuring over 200 others

In the News: County Schools on Two Hour Delay…Sellers to fill vacant School Board Seat in Alexander County…Iredell Rape suspect nabbed at Mexican border…Hiddenite man arrested in Catawba County…Woman facing drug charges…Man in hadcuffs arrested after being on the run for two days

Sports: Cougar men rally to beat McDowell…Wake gets win on road…Heels at Duke tonight, nothing in College Hoops comes close…Manny gets a big haul from the Padres 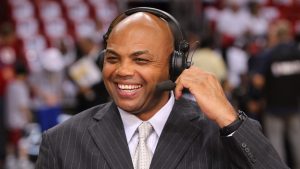 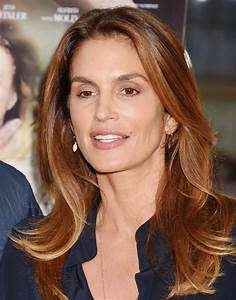 I’m being a bit selfish here but, I sure wish they would start the UNC-Duke Basketball game before 9pm this evening. I understand why they schedule it that way but, being selfish, I don’t like it

Is there a law that requires users of social media to post ‘It’s Snowing” ???

Quote of the Day: “Nobody outside a baby carriage or a judge’s chamber believes in an unprejudiced point of view”…Lillian Hellman