1919: The American Legion is founded

1971: Astronaut Alan B. Shepard used a six-iron that he had brought inside his spacecraft and swung at three golf balls on the surface of the moon 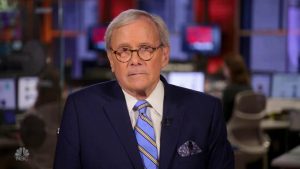 A new study indicates that men’s brains age faster that the brains of females. Wow, I’m not sure what that means but…I forgot what I was going to say

I read where a college professor says that the 1964 film “Mary Poppins” was racist. That professor is a moron

It was so nice Tuesday, I’m running out of clothing to shed

Quote of the Day: “Man is not free unless government is limited”…Ronald Reagan (Born this day in 1911)