The coffee percolator was patented by James H. Mason in 1865 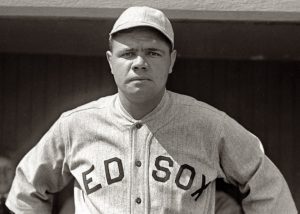 1919: Babe Ruth of the Boston Red Sox is sold to the New York Yankees. The curse followed

1963: The Beatles’ “I Want to Hold Your Hand” and “I Saw Her Standing There” are released in the United States

Sports: Cougar Hoops getting ready for Tournament Thursday in Hickory…Duke atop the College Hoop pole…Lebron hurt…Bowl frenzy about to get serious 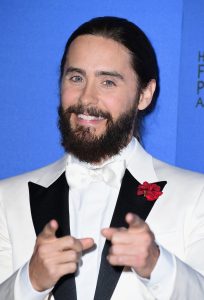 When does your Post-Holiday Diet begin ?

Quote of the Day: “No matter how much cats fight, there always seem to be plenty of kittens”…Abraham Lincoln