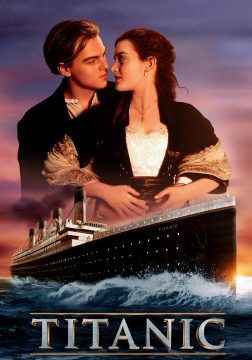 Weather: More Sunshine today but rain is coming for Thursday 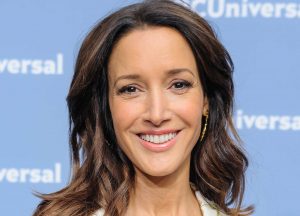 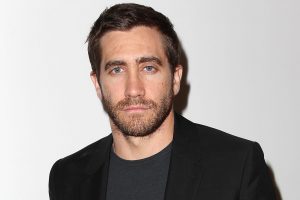 Penny Marshall has died at the age of 75. She was Laverne on Laverne and Shirley and that’s where we first met her. She directed one of the funniest movies ever made “A League of their own.” I love that film, can’t turn past it if I find it while channel surfing

The song says “I saw mama kissing Santa Claus”. I saw that when I was a kid, it didn’t scar me but it caused me to wonder how Santa looked so much like dad

Quote of the Day: “I never know how much of what I say is true”…Bette Midler