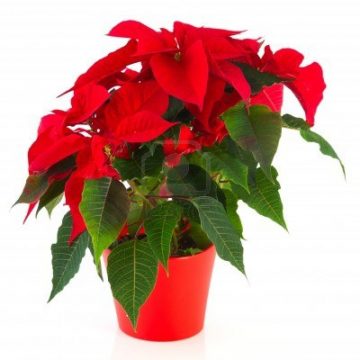 Guglielmo Marconi gave the first public demonstration of Radio in 1896

The Supreme Court ruled that another vote recount was unconstitutional which led to George W Bush winning the Presidential Election of 2000. Al Gore would concede the next day

2000: At the time the largest contract in sports history was signed by Alex Rodriguez with the Texas Rangers. The deal was worth $252 million 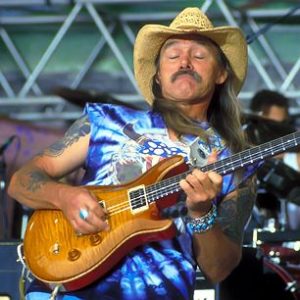 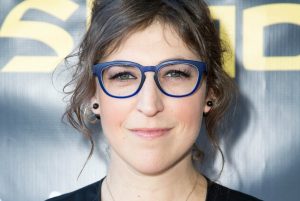 To the Jackass that dumped their ashtray in the Food Lion Parking lot, I hope you slid off the road on the way home

I saw someone spreading bread crumbs for the birds Tuesday. It would seem they bought too much prior to the storm. At least it wasn’t wasted

Quote of the Day: “I like intelligent women. When you go out, it shouldn’t be a staring contest”…Frank Sinatra ( Born this day in 1915)