It’s Bathtub Party Day ! Have you ever had a party in a tub ? There’s worse places to have a party !

1848: The California Gold Rush begins when President James K. Polk confirms that large amounts of gold had been discovered in the state 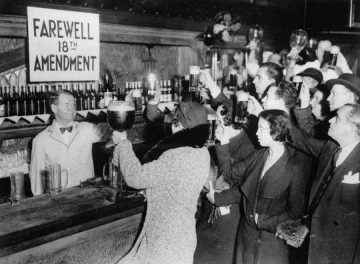 1985: The Dow Jones Industrial Average rose above 1,500 for the first time

In the News: County Commissioners and Board of Education announce choices for chairman and vice chairman…Bethlehem Planning Meeting announced…Taylorsville Police nab two for possession of heroin…Man from Taylorsville arrested in Neweton…Violent clash at Iredell County Jail…Hickory woman charged with stealing vehicle with someone inside 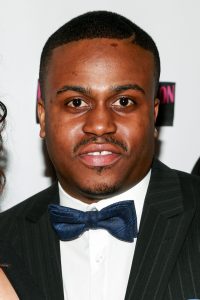 The Army is finding it difficult to find enough recruits that are physically fit . 47 percent of males and 59 percent of the females would fail an Army entry-level fitness test. Why does that not surprise me ?

My hike was interrupted by work Tuesday. That’s not acceptable !

Did you hear that snow is coming ?

Quote of the Day: “California is a great place to live if you’re an orange”…Fred Allen