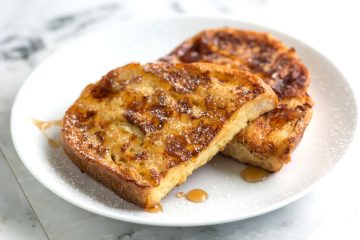 1520: Portuguese navigator Ferdinand Magellan reached the Pacific Ocean through the strait that today is named after him

1963: President Johnson announced that Cape Canaveral would be renamed Cape Kennedy in honor of his assassinated predecessor. The name was changed back to Cape Canaveral in 1973 by a vote of residents

Jeffrey Dahmer, a convicted serial killer, was clubbed to death in a Wisconsin prison by a fellow inmate in 1994

In the News: Christmas Parade will have 5 marching bands on Saturday…Taylorsville Police nab man in the act…Four Fugitives wanted by Office of Probation and Parole…Fugitive wanted for immigration violations arrested…State investigating death at Broughton Hospital in Morganton 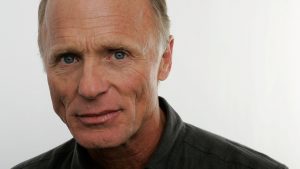 The man who created SpongeBob SquarePants has died. Stephen Hillenburg died of A.L.S. at the age of 57. The insanely popular cartoons made their debut in the United States in 1999

I took a nice hike Tuesday. It was different than any hike I’ve taken lately. To begin with, it was chilly, so for sure I was dressed differently. I don’t know if it’s age or what, but I’m trying to appreciate being mobile enough to take those hikes and be more observant along the way. Animals were busy, they know the Winter is ahead. They were frantic in their work, it was fascinating to watch. I wonder if they looked at me and thought, “Isn’t that the guy who always comes by here in a tee shirt and shorts?”

Quote of the Day: “It is easier to forgive an enemy than to forgive a friend”…William Blake ( Born this day in 1757)