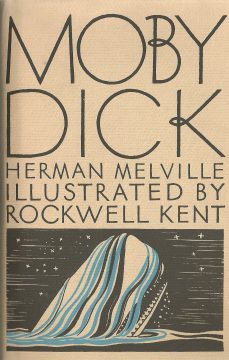 Moby Dick by Herman Melville was published in 1851

Yale University announces they are going co-educational in 1968

Blue Ribbon Sports changes it name to Nike in 1972

1979: President Carter issues Executive order 12170, freezing all Iranian assets in the United States in response to the hostage crisis

Sports: Two Cougars make all league Soccer…Blue and Gold sloshing through the puddles…Bell leaves millions on the table…Wolfpack gets hoop victory…Hornets lay an egg in Cleveland…Snitker and Melvin named Managers of the Year in Baseball 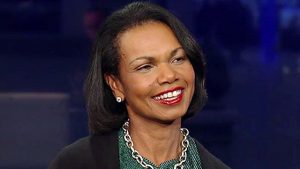 Yep, a Winter Storm Watch. I’ve said it before but here it goes. People around here are the worst when it comes to frozen winter weather. The rest of the world is not laughing with you, they’re laughing at you !

Quote of the Day: “I might have said that, I can’t remember”…Who knows who said it first ?