It’s Upcycling Day. Upcycling is taking old objects, and adding your own creativity and craft to make it something new, unique, and beautiful

1964: The Federal Trade Commission announced that starting in 1965, cigarette manufactures would be required to include warnings on their packaging about the harmful effects of smoking 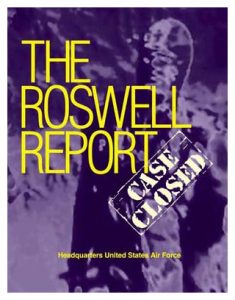 1997: The U.S. Air Force released a report titled “The Roswell Report, Case Closed” that dismissed the claims that an alien spacecraft had crashed in Roswell, NM, in 1947

2002: Supreme Court ruled that juries, not judges, must make the decision to give a convicted killer the death penalty 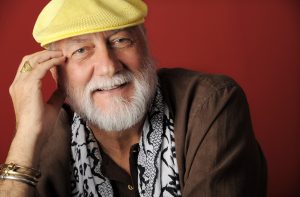 Look for the Big Red Bus on Thursday. A Blood Drive will be held at the Taylorsville Habitat for Humanity ReStore from 1-6pm

It’s obvious that America has some weak mayors and governors. With the unlawful insanity raging across the nation, voters should remember lawmakers that have not supported the law. Make no mistake, I have always supported law enforcement and always will. If I’m assaulted, call the cops and EMS, I trust them !

Quote of the Day: “If you could kick the person in the pants responsible for most of your trouble, you wouldn’t sit for a month”… Theodore Roosevelt