Happy World Bicycle Day ! Have you ever been on a Bicycle Made For Two ? 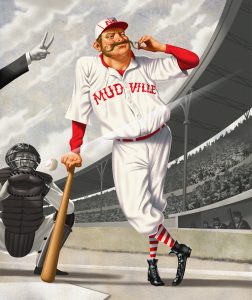 1888: “Casey at the Bat” the poem by Ernest Lawrence Thayer was first published

1916: The National Defense Act is signed into law, increasing the size of the United States National Guard by 450,000 men

1965: Edward White became the first American astronaut to do a “space walk” when he left the Gemini 4 capsule

1989: The government of China sends troops to force protesters out of Tiananmen Square

Weather: Sunny with a high near 90

Sports: Commissioners keep the hold on Recreation Sports due to recent spike in COVID-19 cases…Cougar Football showing some flashy Grade Point Averages…NFL says teams must train at their facilities and nowhere else…NBA has plan to get on court…MLB still stuck on money… 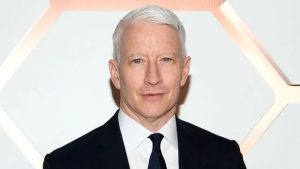 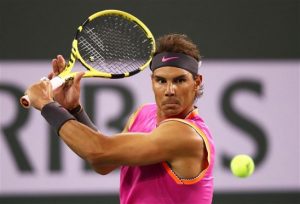 Is it safe to leave Hand Sanitizer in the car during the Summer Heat ? Yes, experts say it’s safe but the sanitizer will lose it’s potency in the heat

Two Blood Drives today in Alexander County ! Taylor King Furniture will host a drive from 11am-5pm. St Luke Lutheran Church will host another drive from 2pm-6pm. Please fit one of these into your schedule and make a difference 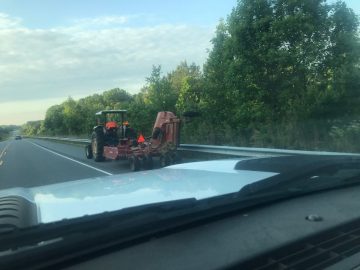 It’s a fact, the NC DOT is mowing along the roadways ! Thanks, Dolores Fox for the photo !

Quote of the Day: “Always be smarter than the people who hire you”…Lena Horne