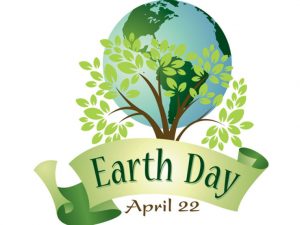 1864: Congress passes the Coinage Act of 1864 that mandates that the inscription “In God We Trust” be placed on all coins minted as United States currency

1915: The New York Yankees wore pinstripes for the first time 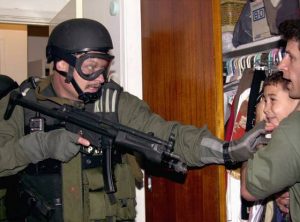 2000: In a pre-dawn raid, federal agents seize six-year-old Elián González from his relatives’ home in Miami

2016: The Paris Agreement is signed, an agreement to help fight global warming

In the News: Motorcycle rider airlifted after collision with car Tuesday north of Taylorsville…County Manager says some departments are going to be re-opening…Board approves water project…Emergency Management gets masks from Shurtape of Stony Point…Taylorsville woman facing charges…Shootout in Catawba County

Sports: Gronk back with Brady in Tampa…Could the Redskins trade down from #2…49rs might be moving up in draft…Will High Schools sports return this Spring ? 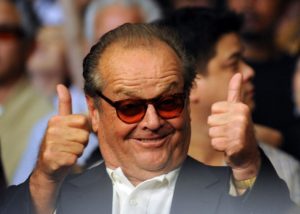 Area businesses continue to close, and not temporarily because of the pandemic. It’s going to get worse if we don’t start making it better

Germany and Austria say NO OCTOBERFEST this year. Too sad, What’s October without Octoberfest ?

There are reports that CNN reported a story factually on Tuesday. Fact Check reveals it was in fact, Tuesday. Read that one closely, you’ll get it

Quote of the Day: “I saw my first indoor bathroom when I was 9″…Glen Campbell (Born this day in 1936)