1922: Joseph Stalin becomes the first General Secretary of the Communist Party of the Soviet Union

1968: Martin Luther King Jr. delivers his “I’ve Been to the Mountaintop” speech. He was assassinated the next day 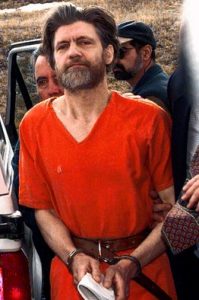 1996: “Unabomber” Theodore Kaczynski is captured at his Montana cabin

Sports: Cougar Baseball and Softball roll to wins over Watauga…Canes get must win…Harper goes yard in return to Washington…MadBum takes another loss…Red Sox shutout for 2nd straight night…Braves give a 21 year old a lot of money…New Football league shuts down 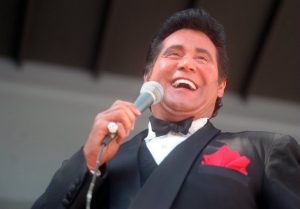 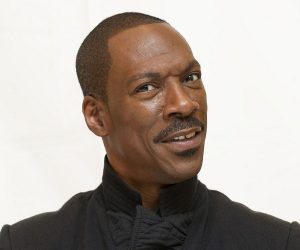 Longtime Alexander County School Board member Gary Lail has died. Lail was on the board for 21 years and was very active in the county. Beside that, Gary was just a nice man. Lail was 73

Some tech adept New Jersey high school students hacked the school’s computer system and got out of taking tests. They almost go away with it but someone a little more tech savvy caught them

What state is the most stressful to live in ? Where does North Carolina stand ? Some statistics on the Radio this morning

Congratulations, you made it trough April Fools Day and the snow on Tuesday. Well done !

Quote of the Day: “The smallest deed is better than the greatest intention”…John Burroughs (Born this day in 1837)