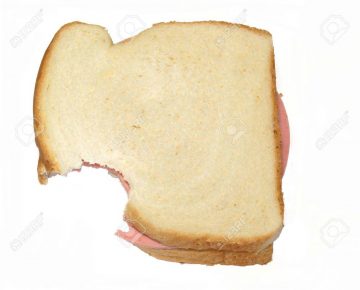 Example of what happens when you leave your bologna sandwich unattended

During the Cuban Missile Crisis, U.S. military forces went on the highest alert in the postwar era in preparation for a possible full-scale war with the Soviet Union in 1962

1975: In Iceland, 90% of women take part in a national strike, refusing to work in protest of gaps in gender equality

2008: “Bloody Friday” saw many of the world’s stock exchanges experience the worst declines in their history, with drops of around 10% in most indices

Weather: Almost a repeat of Tuesday but Rain headed our way 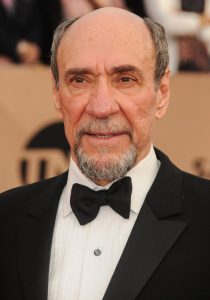 Can a school get too big? Story in today’s CHARLOTTE OBSERVER says that Myers Park High School now has an enrollment of over 3,400

Someone whizzed past me Tuesday on a motorcycle. They had to be going 100 mph plus. I hope they got to wherever they were in a hurry to get to without crashing

It looks like the winning $1.6 billion Mega Millions ticket was sold in of all places, South Carolina. I just knew I had it, just knew it

Quote of the Day: “Being ignorant is not so much a shame, as being unwilling to learn”…Benjamin Franklin