Happy Book Lovers Day ! How can someone not be ?

It’s Women’s Day ! Gee, I thought that was every day 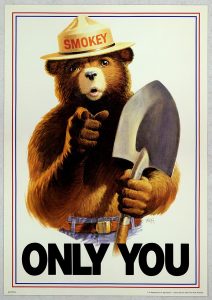 1945: Nagasaki is devastated when an atomic bomb, Fat Man, is dropped by the United States B-29 Bockscar. Thirty-five thousand people are killed instantly. Countless others perish as the result of radiation

Weather: Clouds mixed with Sun, could be stormy this afternoon

Sports: Cougar Football practicing in pads, scrimmage Wednesday moved to 9am…Alabama picked by coaches as #1, NC State and Wake in top 20…LRU tabbed for 2nd in SAC…Mets win 4th straight…Padres drop 5th in a row…Yankees win but lose a player

What a lovely, classy lady she was; Olivia Newton John has passed https://www.cnn.com/2022/08/08/entertainment/olivia-newton-john-obit/index.html

What a great vibe yesterday at Cougar Football practice. Beware this team is coming together !

Quote of the Day: “Success lasts only three seconds. After that, you’re the same as you were before you had it”…Robert Shaw (Born this day in 1927)