It’s World Autism Day ! Autism affects approximately 1 out of every 150 children around the world

It’s Peanut Butter and Jelly Sandwich Day ! I still eat them, still love them, and it’s gotta be Jiff !

1917: President Woodrow Wilson asks the U.S. Congress for a declaration of war on Germany in WWI

1974: “The Sting” is named best picture at the Oscars. One my all time favorites 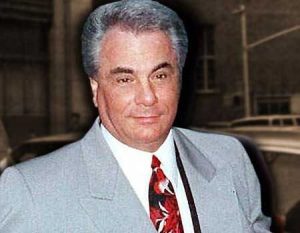 1992: Mafia boss John Gotti is convicted of murder and racketeering and is later sentenced to life in prison

2014: The U.S. Supreme Court ruled that limits on the total amount of money individuals can give political candidates and political action committees were unconstitutional

Weather: Showers maybe mixed with Snow early then we clear 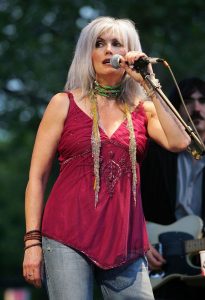 Reports are that Mick Jagger will undergo a heart procedure later in the week. The Rolling Stones frontman lives a healthy now but when he was younger, not so much. Jagger is 75 !

If you see a flake of snow this morning, call 6 people. Isn’t that what people from Alexander County do ?

Did you fall victim to an April Fools joke ?

Quote of the Day: “If no one knows when a person is going to die, how can we say he died prematurely?”…George Carlin