1945: The Battle of Iwo Jima ends as the island is officially secured by American forces

1953: Dr Jonas Salk announces a vaccine that would prevent polio

1982: A groundbreaking ceremony for the Vietnam Veterans Memorial is held in Washington 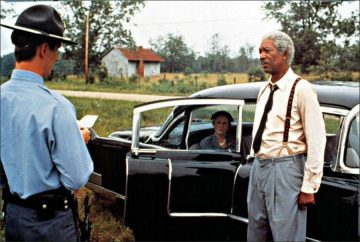 1990: “Driving Miss Daisy” wins Best Picture at the Oscars. How could it not ? 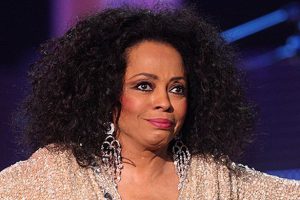 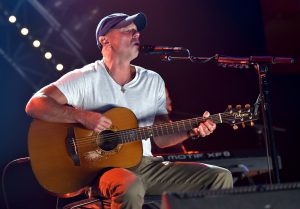 Reports are a minor earthquake rattled the Greensboro area overnight. It’s amazing how many times this happens in North Carolina

Here’s an interesting little morsel. One out of seven drivers in North Carolina has a suspended drivers license, that’s a lot

A judge in Hawaii has forbid a man to drink Pepsi ! It’s true

Quote of the Day:”Better that a girl has beauty than brains because boys see better than they think”…Unkown