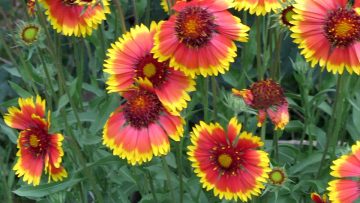 1894: Coca-Cola begins selling their product in bottles for the first time

1912: The Girls Scouts Organization was founded. Sorry girls, I can’t buy cookies from all of you

1918: Moscow is proclaimed the capital of Russia. St Petersburg had been capital for over 200 years

1930: Mahatma Gandhi begins his “March to the Sea” 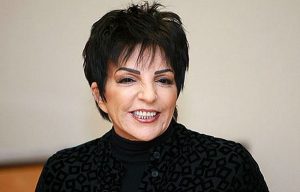 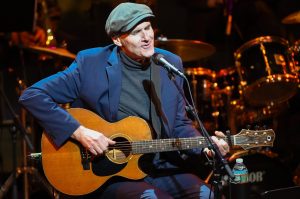 Elton John plays Raleigh tonight. I’ve been to countless concerts in my life but his was the best I ever attended. Nobody has the material and he’s a showman of epic proportion.

It’s had to believe the whining over the loss of an hour of sleep after we switched to Daylight Savings Time. Come on, suck it up, Snowflake !

Here it is, the most insane story ever. A new study says that air pollution is racial. African Americans and Hispanics breath more polluted air than whites. I’m not making this up, check out page 6A in today’s edition of USA TODAY !

Quote of the Day: “Look officer, I’m not being a smartass. All I’m saying is, if you caught me, then you were speeding too”…Unknown