1770: The Boston Massacre. Five Americans are fatally shot by British troops in an event that would contribute to the outbreak of the American Revolutionary War five years later 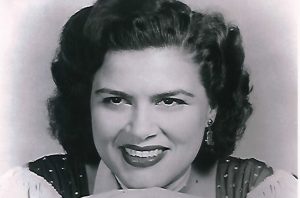 1963: Patsy Cline dies in a plane crash in Tennessee

2004: Martha Stewart is found guilty of Obstruction of Justice. She would serve five month in prison

Sports: Cougar Softball and Baseball at South Caldwell Today…Virginia explodes over the Cuse in second half…Heels at BC tonight…Duke hosts Wake…One of the worst beats one of the best in NBA…Some injury updates from Spring Training 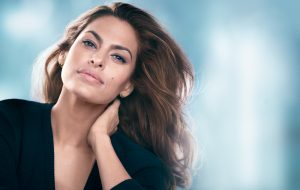 Somebody, and they will remain anonymous, has claimed that $1.5 Billion Mega Jackpot in South Carolina. I don’t blame them, I would have opted to remain unknown too. I wonder if they move from Simponsville, S.C. ? I sure would, have you been through Simponsville ?

Consider this. One of the most nasty, germ-laden things you handle daily is your cellphone !

Quote of the Day: “Show me a hero and I’ll write you a tragedy”…F Scott Fitzgerald