1616: Galileo Galilei is formally banned by the Roman Catholic Church from teaching or defending the view that the earth orbits the sun

1815: Napoleon escapes exile from the Island of Elba 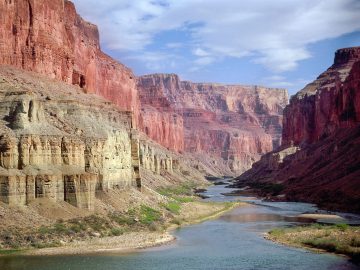 1993: In New York City, a truck bomb parked below the North Tower of the World Trade Center explodes, killing six and injuring over a thousand

In the News: Death in Alexander County attributed to the flu…Actress Laura Linney to have her Alexander County ancestors traced this evening on Television…Another phone scam…Woman dies as result of injuries from crash earlier in month…Maiden man sent to prison for leading officers on chase…Man arrested in Wilkesboro after two-county chase…Hickory woman nabbed on larceny warrants

Weather: Sunshine again today, Wow ! Look for a high around 62 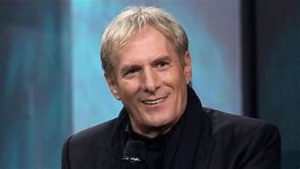 Sad to hear that a local had died as the result of the flu. Take care, if you get sick, see a doctor and stay home. The old washing your hands thing is important too !

It’s not a bad idea to decompress before you call just about any company’s customer service. Maybe a glass of wine or a nap before you make the call because it’s likely you’ll get a chance to vent your anger after the call

Can we handle another Sunny Day ? Let’s live on the edge and give it a shot !

Quote of the Day: “Sometimes I am two people. Johnny is the nice one. Cash causes all the trouble. They fight”…Johnny Cash (Born this Day in 1932)