1865: Slavery is abolished in the United States with the passage of the Thirteenth Amedment to the Constitution

1903: The Panama Canal Zone was acquired ‘in perpetuity’ by the U.S. for an annual rent

1998: The House of Representatives began the debate on the four articles of impeachment concerning President Bill Clinton

2009: After it’s release in Europe the week before, the motion picture “Avatar” was released in the United States. By late January it was the largest grossing picture in history

In the News: Two students remain in hospital and woman is charged after colliding with School Bus in Alexander County…Man will serve life in prison in for 2016 murder in Iredell County…Newton man get 5 to 7 years for shooting….Juvenile missing…Woman charged for two armed robberies in Catawba County…Bethlehem Community Plan Advisory Committee holds Public Meeting this evening

Weather: More Sunshine but not quite as warm 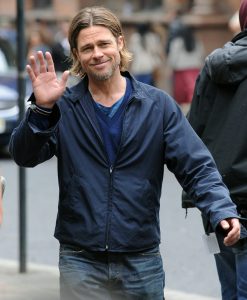 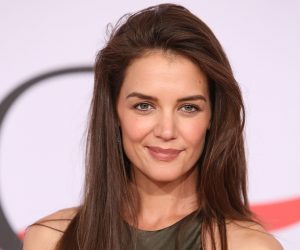 Terrifying experience responding to the bus accident on Monday. I must say it was very scary when I first saw the accident scene. It’s not a pleasant thing to see a bus on it’s side and around twenty blue lights flashing. It was bad enough but in truth, it could have turned out worse

Painful to watch the Panthers. It was so much fun earlier in the season but it’s turned into a train wreck. Coach Ron Rivera will lose his job and that’s a shame because he a good egg

Here’s something interesting. North Carolina has been shaken 14 times in 2018. We’ve had 14 earthquakes register on the Richter Scale…I missed them all 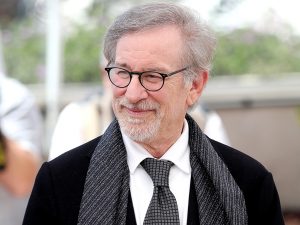 Quote of the Day: “I dream for a living. Once a month the sky falls on my head, I come to, and I see another movie I want to make” Steven Spielberg-72 today