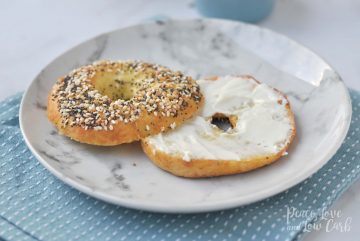 In the News: No school again today….County Board Of Education will meet today…Things a bit more active with commerce cranking up again…Taylorsville man charged with possession of stolen vehicle…Man charged with shooting Morganton woman…Burglary charges in Lenoir

Weather: Cold Start, Beware of Ice, both Black and White ! 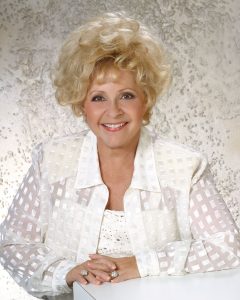 I tried to find a kid sledding on Monday. I’m sure there were some but not within my eyesight. What I did see was lots of people on ATV’s. They’re fun but sledding is part of being a kid or at least it sure was when I was growing up. Some very fond memories still linger of sledding down a hill in the snow. I even groomed the course to create more speed just to make it more daring. Sure there were crashes for me and others but we survived, none the worse for wear and we smiled while doing it

As we shovel snow, here’s a reminder: WINTER BEGINS NEXT FRIDAY !!!

Quote of the Day: “Middle age is when you’ve met so many people that every new person you meet reminds you of someone else”…Ogden Nash