General George Washington bids farewell to his officers in 1783

1865: North Carolina ratifies 13th Amendment to the U.S. Constitution, followed soon by Georgia, and slaves were legally free within 2 weeks 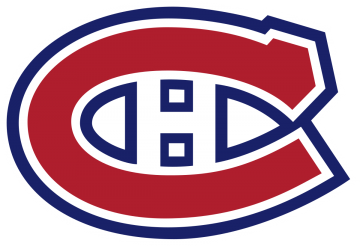 1919: The Montreal Canadiens , the oldest surviving professional hockey franchise in the world, is founded

The first Burger King Restaurant opens in Miami in 1954

Weather: Sunshine but not as warm today 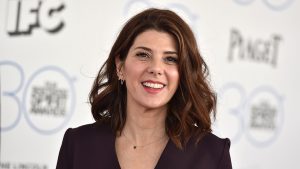 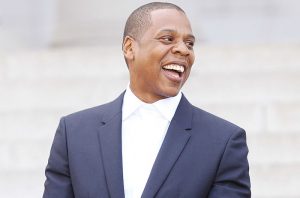 Monday was an outright delight. Always take advantage of days like that this time of year

Yes, it made me pause when I received the threat over the phone Monday. It’s a scam but it’s not comforting to hear that you’ll be killed if you don’t submit to blackmail

Stay positive App State fans, you’ll get a good new coach. The clock was ticking on Coach Satterfield, he was going to leave sooner than later

Quote of the Day: “Be true to your teeth or you teeth will be false to you”…Dental Proverb