It Entrepreneurs’ Day ! Come up with something new, think outside the box 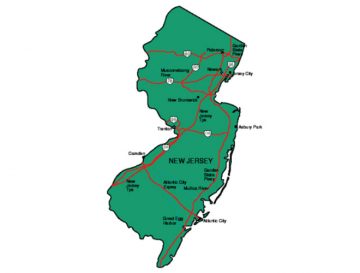 New Jersey becomes the first U.S. state to ratify the Bill of Rights in 1789

1962: The Cuban Missile Crisis ends. The Soviet Union begins removing missiles from Cuba and the blockade is halted by President Kennedy

Microsoft Windows 1.0 is released in 1985. What year did you get your fist computer ?

The Senate ratifies the Brady Bill in 1993: The bill requires federal background checks on firearm purchasers

In the News: Investigation continues into threat to County Schools… Chase ends with crash in Morganton…Hickory man charged with larceny by employee…More drug arrestes

Weather: Sunshine, not as warm 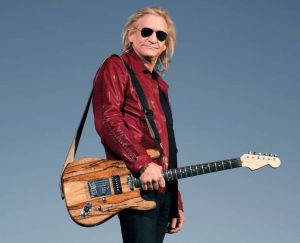 If your travelling to the Northeast this week, it looks like the coldest Thanksgiving temperatures on record !

I don’t know why but the answer is yes

Quote of the Day: “To get back on your feet, miss two car payments” Unkown