1789: Benjamin Franklin wrote a letter to a friend in which he said, “In this world nothing can be said to be certain, except death and taxes.”

The Holland Tunnel opened to the public, providing access between New York City and New Jersey in 1927 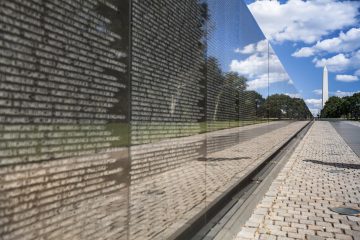 1982: The Vietnam Veterans Memorial was dedicated in Washington, DC

2006: A deal was finalized for Google to acquire YouTube for $1.65 billion in Google stock

In the News: Drug abuse and issues surrounding it are higher than average in Alexander County…Family homeless after house fire…Parade deadline is nearing…Granite Falls man arrested on series of vehicle break in charges…Hickory man nabbed for Heroin trafficking

Weather: You guessed it, more rain 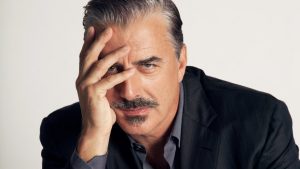 Stan Lee the creator of comic book heroes has died at 95. A legend of legends, he created Spiderman, X-Men, and more

A cranberry glut ? There are so many this year that some will be plowed into soil according a report in USA Today. The wet Midwest weather is being blamed for an overabundant crop

Let’s face it, Monday was a dud.

Quote of the Day: ” I base my fashion sense on what doesn’t itch”…Gilda Radner